Wow patch 9.2: End of eternity - that s in the new update

The next patch of World of Warcraft was revealed. We show you what s in patch 9.2.

As announced in advance, Blizzard introduced the next patch 9.2 at 19:00. The update will carry the name end of eternity and is already waiting for a fairly thick name. Whether the patch can keep what the name promises — this preview can give a little taste.

New area: Earth Morris — The new zone will be Earth Morris. This is the area from which the first come. Here the lecture was created to be divided into the souls. The Chairman already has an advantage and arrives in this area in front of us.

Stories of WoW should finish end: It is also particularly interesting that the developers emphasize patch 9.2 will lead stories to an end that would be told since Warcraft III. The patch 9.2 is therefore a highlight of the story of World of Warcraft and lead many threads together to allow new stories afterwards.

New Language Grants Content: New in Patch 9.2 is a new language that can learn all the players during the story. The cipher of the first is spoken by the automa and the residents of Earth Morris. To understand and understand these runes, gradually turns new content and serves almost as progress in Earth Morris.

New RAID: Mausoleum of the first — the mausoleum of the first will be the new RAID in Patch 9.2. It leads the players to the place that has shaped many other rich. Normal rules of physics do not apply here, which leaves the whole place in many places unreal and illogical. Some bosses are:

Indoor Schreckenslords A being, similar to Algal on (presumably) the Chairman 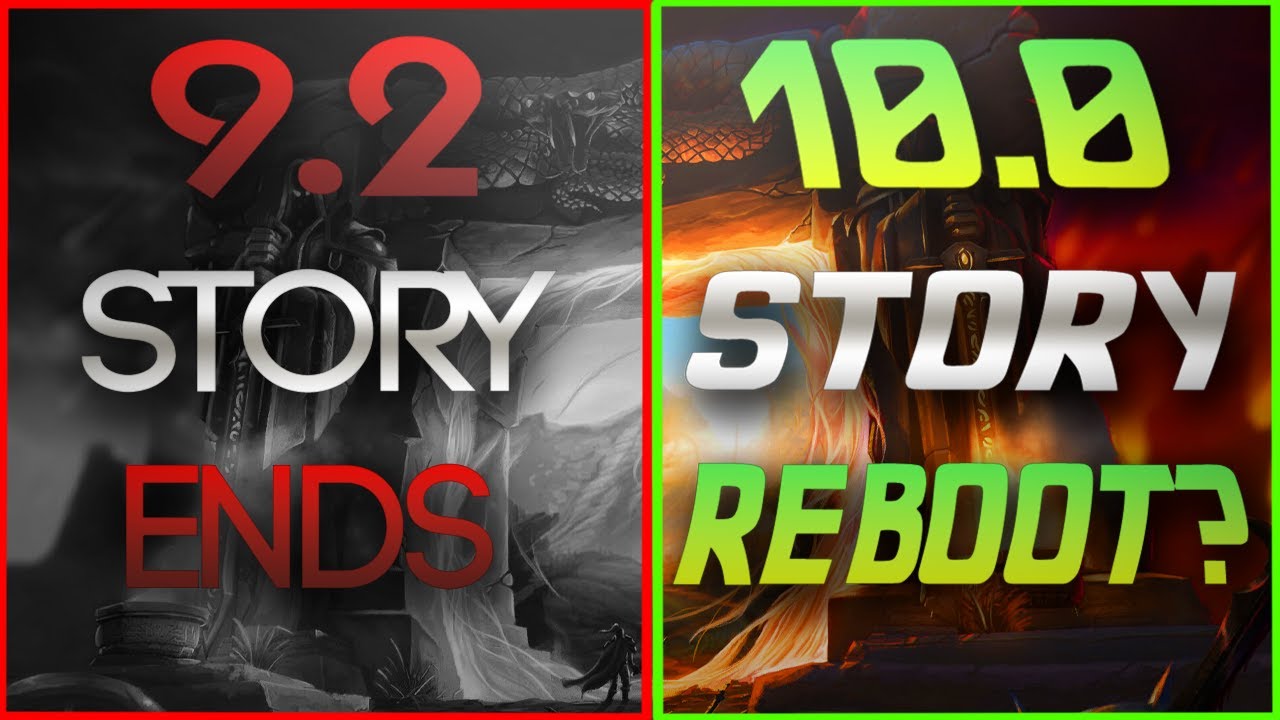 Also included are the animal sets again. All classes in the new RAID finally get their own set, which is to fit thematically the design of the class.

2 Legendary Items Simultaneously: In the course of patch 9.2, players can unlock the option Account width, to carry 2 legendary objects at the same time. This is likely to provide for some classes for quite balancing chaos.

When does the patch appear? A concrete date for the update does not exist yet. However, if Blizzard holds itself at earlier release data, then the publication is likely to be in about 3 Monte — as the middle to the end of February.

Are you looking forward to the new patch? Or are you prefer to wait for 10.0 and the end of Shadow lands?