As a leader in the final: Dürr misses her first World Cup again 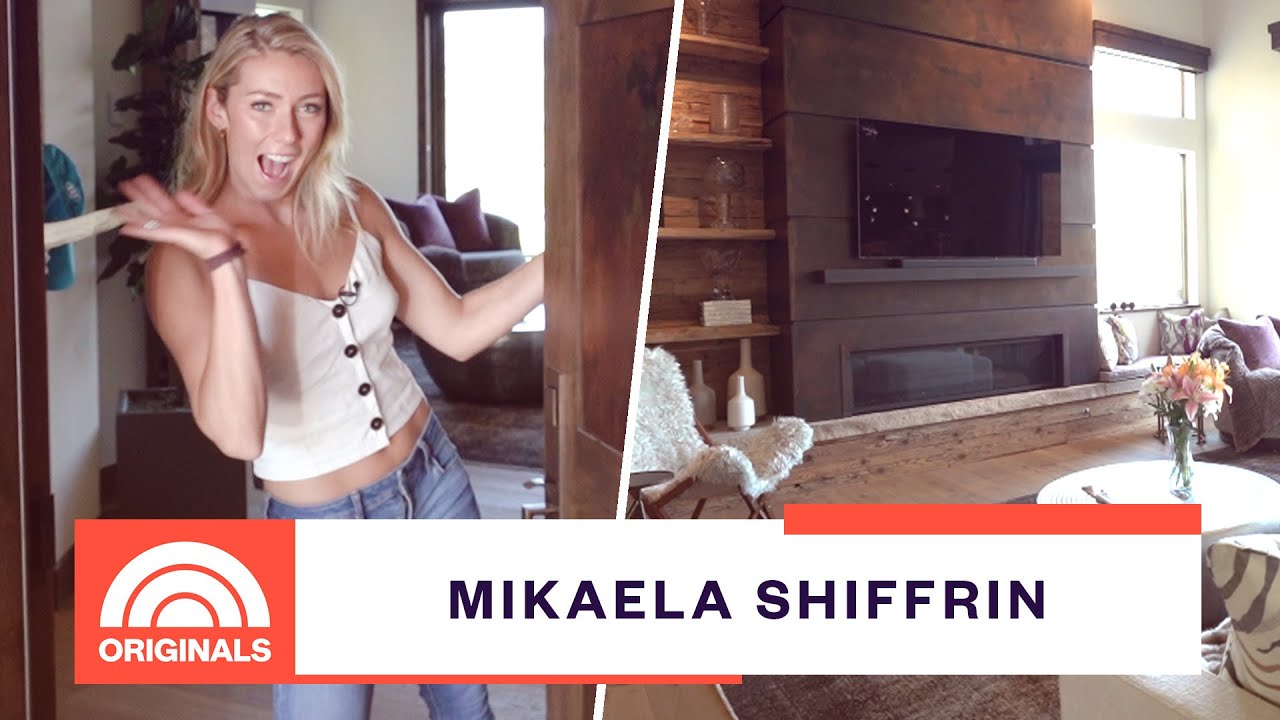 At the end of the Alpine season, the Munichman went on Sunday in the French Meribel in Slalom in second place. After the lead after the first run, the 30-year-old had a residue on the Slovenin Andreja Slokar at the end of 0.48 seconds. Third was Petra Vlhova from Slovakia (+0.81), which had previously founded as a winner in the discipline World Cup. "Second place is a great end of my best season," said Dürr in ZDF, "I've been relatively relaxed, even the last races already. But it is still someone who is faster." As early as the week's time, Dürr was located in the Swedish ARE after the first pass in front, but in the end only occupied five place. The second rank of Meribel was the best placement after her so far only World Cup success 2013 in Moscow. Scores and Results