The latest work Bomberman series Super Bonbaman R 2 is released. To release in 2023

Super Bomberman R 2 is the latest work of Bomberman series. This is the sequel to Super Bonberman R, which was also a launch title of Nintendo Switch. In this work, a new mode Castle will be added in addition to the standard match and the battle royal mode by up to 64 players. The mode is divided into both sides, the challenge side and the defense side. In addition, the story mode for one play is also powered up with new elements. You can enjoy searching, strengthening bases, defense/capture, boss battle, etc. It will be a work of the largest volume in the series history. 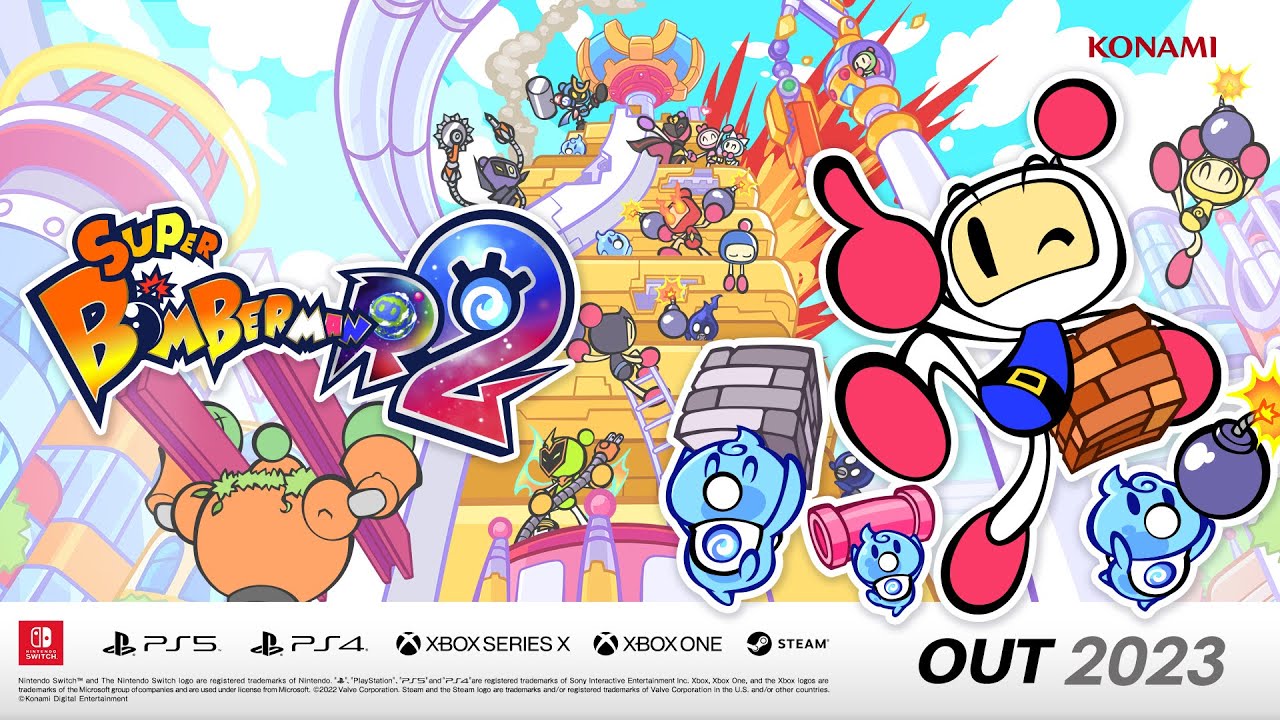