Draken, a new breaker that was released this time, appeared in the Season 2 update. In this video, we introduce the character through exciting close combat along with fun elements about Draken. 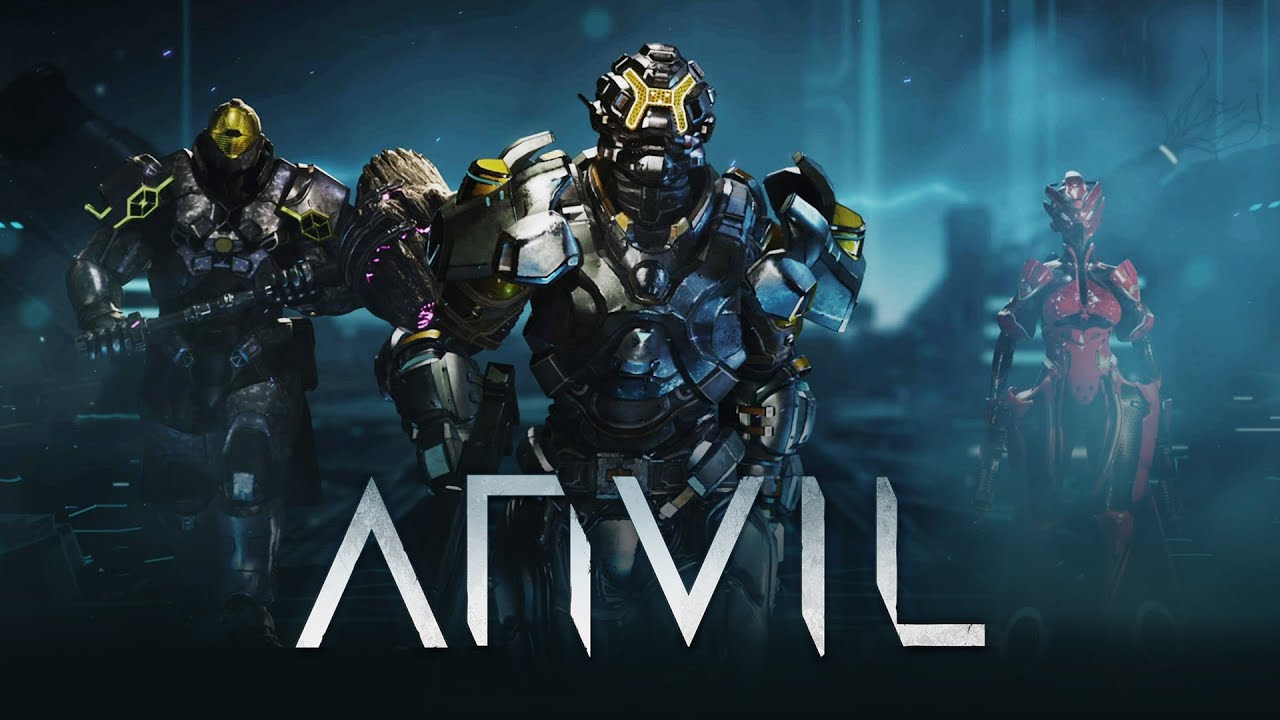 Drake uses a sword, a melee-type shooter weapon, to increase damage received by the target by 3% for 10 seconds through the new status abnormal 'Bleeding'. can

In Anvil Season 2, basic relics are provided to new users who are new to the game, allowing them to enjoy faster and more exciting play. A code matching function between the existing Xbox and Steam has also been added. Through the reorganization of the season challenge mode, the planetary difficulty is provided equally, and in addition to the existing 15 planets, 15 extra challenging planets that can be challenged have been added.

Previously, Anvil was released through Steam (Early Access), Xbox Console (Game Preview), and Xbox Game Pass, and after the Season 2 update, it will continue to update based on user feedback.