1,721 days had passed since the last time it was updated, but last week Crypt of the necrodancer received a new patch that takes the game to version 3.0 and adds numerous novelties. Among them, a new level editor, improvements in the management of MODS or the cooperative and a good amount of touch-ups and adjustments that improve and optimize the game, in addition to options to make it more friendly to those who have difficulty following the rhythm (pun intended).

The list of additions is huge, I already say; If you want something detailed, you can go to the Steam page of the game to find everything very summarized.

There are several things that attract attention. For example, the possibility of saving and leaving at any time of the game, one of those options that already begins to be standard in many roguelikes. A Beat Mode_ has also been added that allows you to be the rhythm, and not the game; It presents itself as easy luck for those who find the original experience somewhat complicated.

The new level editor replaces the existing one and wants to be a faster and more simple way to create dungeons, with a good amount of hotkeys and shortcuts that facilitate creating maps. Converting existing levels to the new format is as easy as importing them to the new editor; Everything else should be automatic. Again, in the news about the update published by the game's own team are all the details. 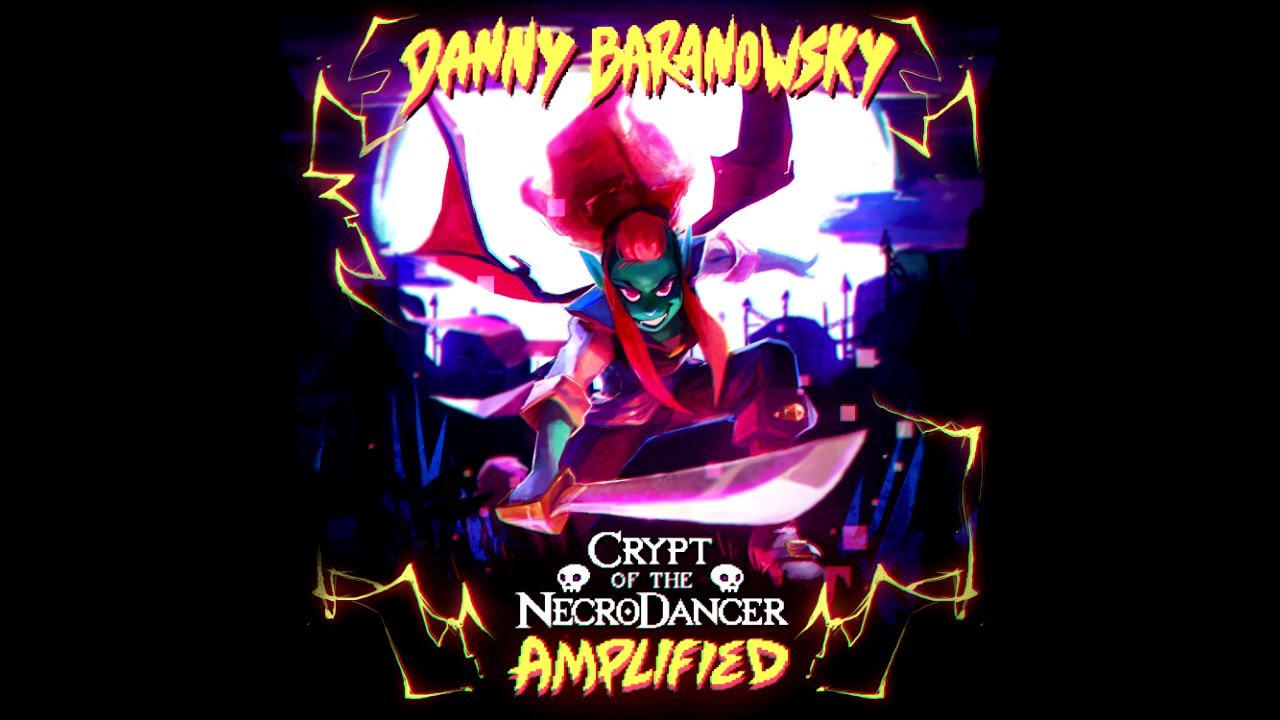 Bugs have been corrected, performance has been improved and load times have been reduced; The possibility of carrying the famerate beyond the 60 images per second, for example, among many other things, has also been added. It is a blunt update for a game that has become one of those recent classics that in my head are older than they seem: although (me) give the feeling that it is one of those who are going to turn ten years old, it came out In 2015, 2014 if we count the months that was in advance access.