Well, the people, the parade of Genshin-like MMORPG continues, because, as you know, there is no empty place in a holy place. As I mentioned in one of our past videos dedicated to the so-called killers Genshin Impact, there is enough space not only in the deity on Olympus, but also a pair of thrown satellites.

And today we will just talk about one of them. The developers of the notorious Dragon Raja, Archosaur Games, apparently decided that one Dragon Raja would be not enough, and therefore they released another Mmorpg called Noah's Heart. The project, as far as I know, has been available in China for some time, and recently has become available to us. 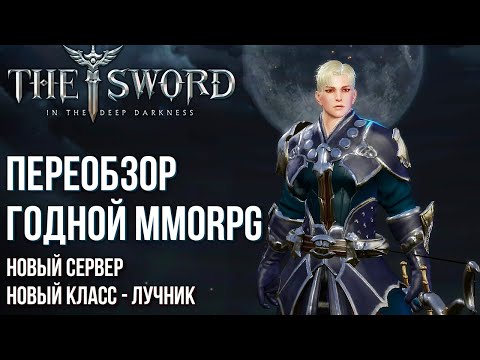 True, so far only on mobile phones, in the framework of the so-called soft start, but that is what is available.

Well, we offer one eye to look at what kind of noah's heart is this-now, during the calm, you will be glad of any new Mmorpg.