The recycled version of The Witcher classic seems to be expanding to a much more open milieu.

The Witcher, who started in 2007 in 2007, offered players a reasonable linear story without a familiar open world in particular. The version of the Remake nickname seems to be surprisingly a lot of things to do, suggests a presentation for CD Project Red investors. 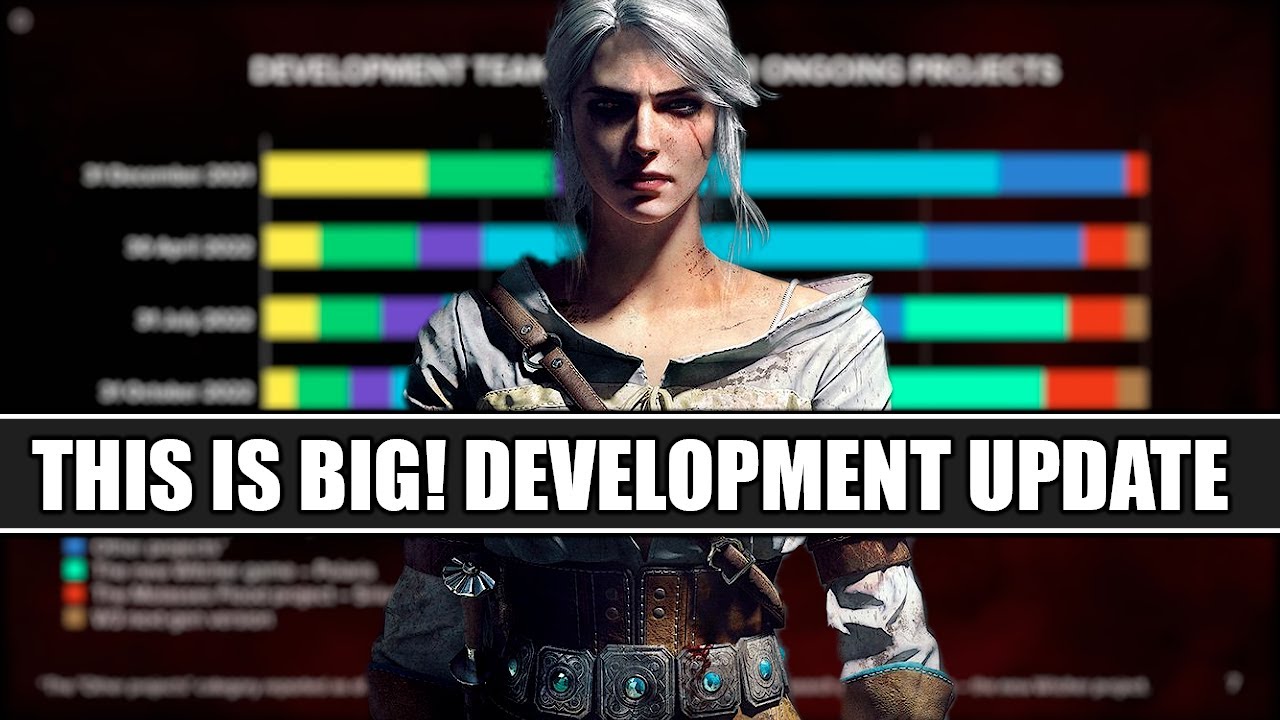 According to CD project boss Adam Kick, The Witcher: Remake will use the technology familiar to later parts of the series. The game also receives an attractive description in the presentation: Story-Player Open-World RPG-A Modern Damaging of 2007's The Witcher-so there is probably a more open world like The Witcher 3: Wild Hunt.

More on the subject: